How can we bank the “unbankable”?

When I attended Oxford University between 1990 and 1991, I met and got to know Adrian Enthoven very well, with our paths overlapping while I was there. When I came back to South Africa in 1991, by the end of the year, Adi introduced me to his father Dick who, with his brother, Patrick Enthoven, were instrumental in the story of Hollard Insurance.

In 1992, I joined Monitor, an American consulting company which had opened a branch here in South Africa. That is where I got my start in the industry and where I was introduced to – and came to appreciate – the consulting business model, from the clients to the research and to the back office.

I started building a business plan towards the end of 1994 to start a consulting management company. I thought, “Wouldn’t it be great one day to be able to do that?” I decided to go out on my own and during my time at Monitor, I had stayed in touch with Adi and through my conversations with him, there was a project within Hollard that I could get my teeth into.

Adi introduced me to Lance Japhet, who was starting the Hollard Foundation. I said to Lance, “Look, these are the skills I have. I can come and help you” and that is how I landed Hollard Foundation as Letsema’s first client. As a result, our first office was in the basement of the Hollard Insurance building. The project itself was basically figuring out the shape of the foundation universe, registration, what types of foundations there were, and with Hollard being a financial services company, to which areas they could possibly contribute. 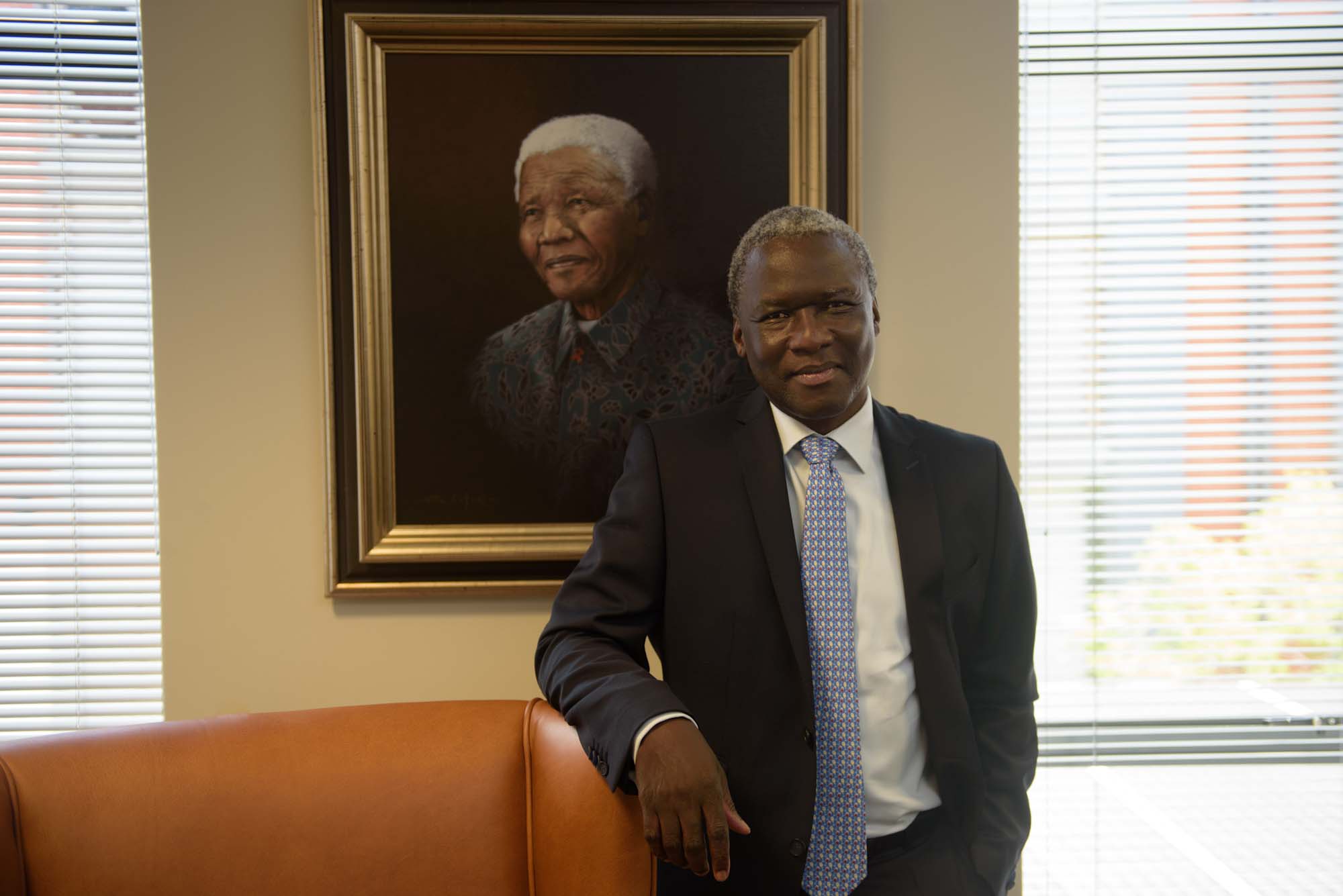 Letsema’s second client was FNB. They were trying to understand the informal sector from a savings point of view. We ended up starting a stokvel club symposium where once a month, we’d have about 300 to 400 people at the symposium hosted at FNB’s offices in town. Our work for them focused on the service model, how stokvels functioned and later, burial societies.

Stokvels is an apt illustration of how financial services can contribute to social change. FNB and the other banks were trying to crack the informal market then and are still trying to now. How do you bank the “unbankable”? How do you give people access to credit who can’t establish a credit record like you or me? The banks still haven’t figured it out.

If you go to Kenya, they have M-Pesa, which allows traders and anyone else to have their own bank. They can borrow money, buy stock, sell and send money using their mobiles. Grameen Bank in Bangladesh is another which has figured out how to access rural and poorer markets. There’s a huge opportunity there.

Has it been adequately addressed? I strongly believe there’s space for innovation to give people access to credit in a sustainable way even for large ticket items such as housing and education.
There was an advert on CNN recently where Richard Quest enters a building and finds a penny on the floor. He picks it up and tries to give it back to the person who dropped it.

The person replies, “It’s just a penny”. Quest, astonished, tells her “Just a penny!? It is what you do with it that counts.”

Those who need assistance most from the financial services sector work in degrees of pennies. Every penny has power and it doesn’t matter how many you have, it’s how you use them. We haven’t figured out a way yet of getting to those with pennies.

How do you bank the “unbankable”? Letsema first cut its teeth in financial services and I hope we can contribute to the answer of that question.

Isaac Shongwe is the founder and Chairman of Letsema. Isaac completed his university education at Wesleyan University in the United States. Isaac became the second black South African to be awarded a Rhodes Scholarship in 1989, having worked at Barlorand in 1988. Isaac joined Monitor Consulting in 1993 and founded Letsema in 1996. An exceptional communicator, manager and business professional, Isaac is passionate about business being a catalyst for social change. Isaac is Deputy Chairperson of the University of the Witwatersrand Council and Chairman of the Wits Business School Advisory Council.